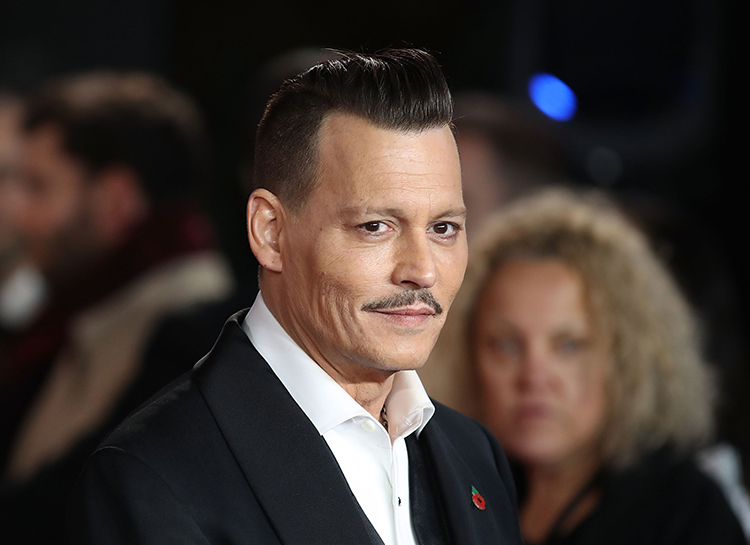 The actor rarely comment on the personal life, but recently became much more openly. So, in an interview with Entertainment Weekly, johnny explained why Rowling has supported him in the conflict with ex-wife amber heard.

He began with compliments to the writer: he was delighted when Rowling gave him complete freedom in creating the character of Gellert Grindelwald in the film “Fantastic beasts and where they live”.

In my mind immediately formed its image. The best part is that Joan and Director David Yates completely trusted me. During our discussions, she listened to my ideas, and then exclaimed: “can’t wait to see you in this role.” 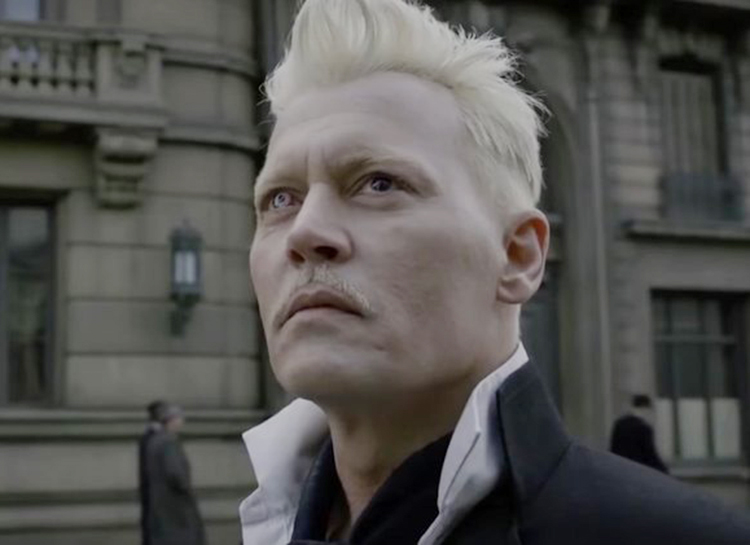 Johnny Depp in the image Grindewald after approval Depp for the role was a scandal with amber heard, which accused the wife of assault and domestic violence. However, Rowling did not remove the actor from the project and even spoke in his support:

We with a camera crew not only confident in the choice of actors for one hundred percent, but also very happy that johnny will play a key role in our films.

Johnny such a move appreciated:

Frankly, I was upset that Joan had to make excuses for me. But she understood that I was accused falsely, and therefore were not afraid to publicly stand up for me. And she would not have done that if he didn’t believe in my innocence.

I wonder what thinks about amber heard? 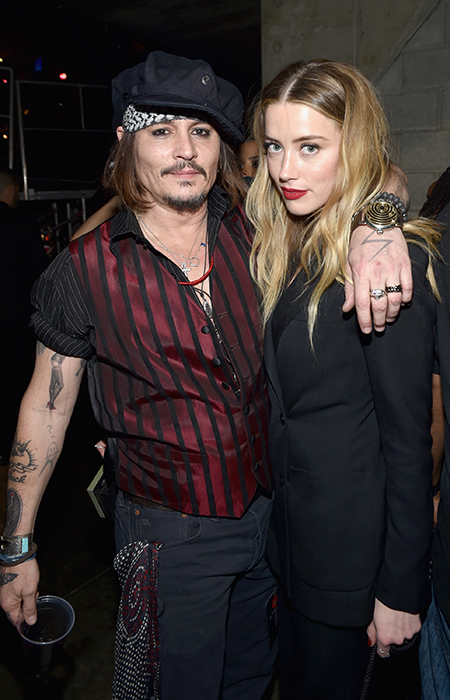